Vizolution has been named the Fastest Growing Equity-Backed Firm in Wales at the Wales Fast Growth 50 Awards.

We also ranked as the 22nd Fastest Growing Business in Wales, and picked up a Sustainable Growth Award for showing consistent growth and featuring on the prestigious list for the fourth year running.

Professor Dylan Jones-Evans, founder of the Fast Growth 50 awards said, “I am delighted that Vizolution has not only appeared on the Wales Fast Growth 50 list for a fourth successive year but has also won the fastest growing equity-backed firm, sponsored by the Development Bank of Wales. It has been an honour to see the business develop since it first appeared on the list back in 2016 and I know that through it plans to scale across different regions and markets, it will continue to be a beacon for entrepreneurship and innovation in Wales.”

The awards, now in its 22nd year, celebrates Welsh businesses that have exhibited strong growth or entrepreneurial potential within the Welsh business sector.

We have enjoyed considerable success this year, including a ranking on the Sunday Times Tech Track 100; the only Welsh company to feature on the prestigious league table of the UK’s fastest growing companies. 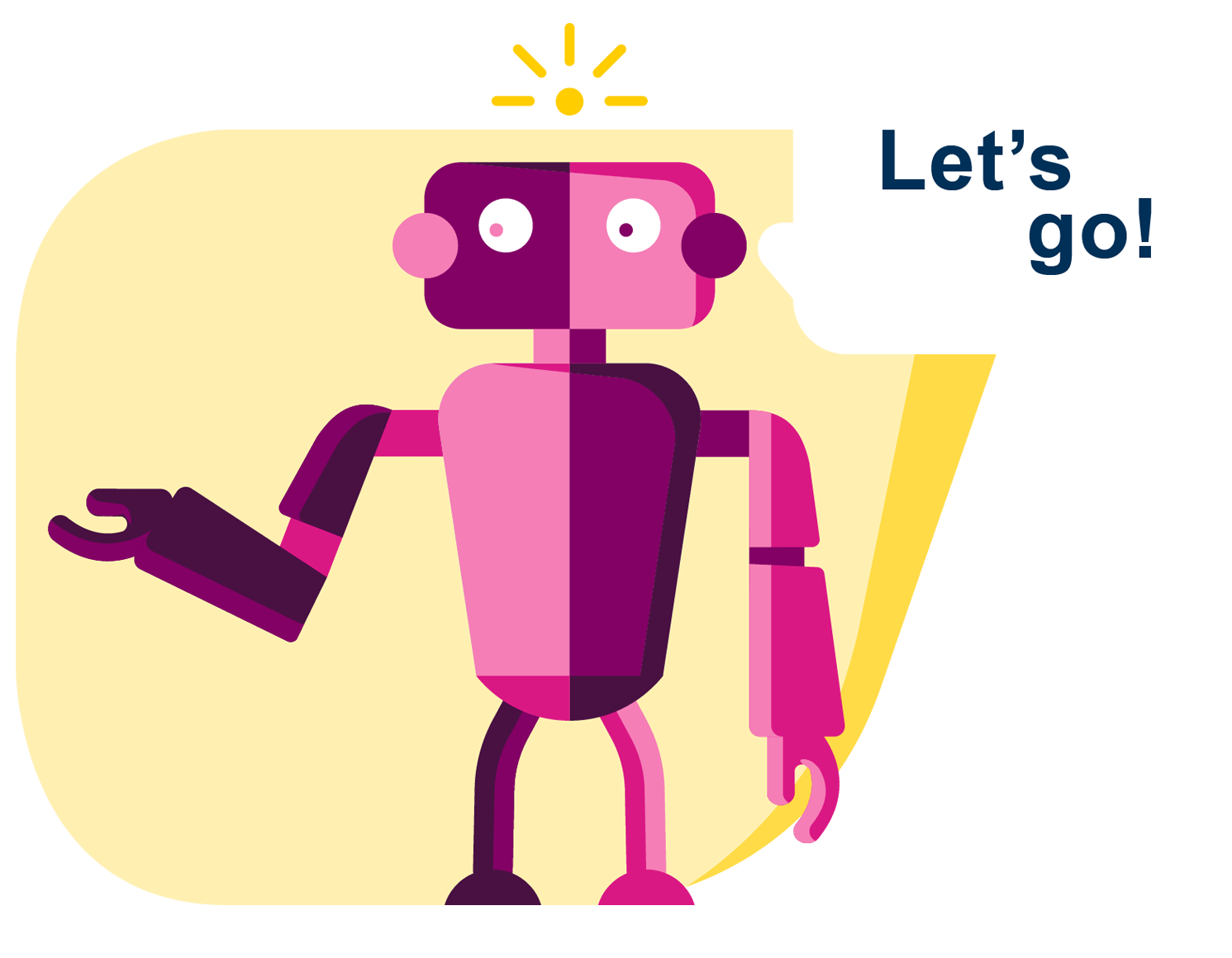